The Swiss National Science Foundation has announced the winners of its competition for scientific images. The competition aims to make the work of researchers working in Switzerland visible.

The first prize in the "Research Object" category was given to a photograph showing the sole of an elephant's foot. The photo taken by Paulin Wendler, a doctoral student at the University of Zurich, convinced the jury with its "unfamiliar sight that forces us to shift down a gear" and the "fine lines that create a strong contrast to the images that we normally see make these huge and heavy, almost archaic mammals, "said a statement from the SNSF.

In the "Men and Women of Science" category, a portrait of Kaan Mika, doctoral candidate at the University of Lausanne, won which "contradicts the current representations of researchers in the laboratory".

Anika König, lecturer at the University of Lucerne, is the winner in the "Places and Tools" category with a recording from her research project on surrogate mothers in Ukraine. "The strength of the image lies in the absence of the object. It shows that the surrogate mothers are invisible in society," the jury explains its decision.

With a short sequence of medical imaging, Peter von Niederhäusern, doctoral student at the University of Basel, stages a Lego brick, which earned him the win in the "Video" category. The jury said the video "confuses and confuses our sense of direction" and "is wonderful evidence that a playful and simple film can contribute to the high level of cutting-edge research."

The jury also honored seven more of the more than 250 works submitted this year. All pictures are on the Flickr channel of the SNSF to see. More information about the competition can be found at SNSF website.

Cover photo: The balls of an Asian elephant - winner of the category: Research object
Paulin Wendler (PhD student at the University of Zurich) 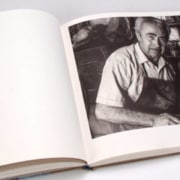 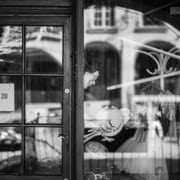 Video greeting to the driveway 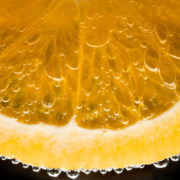 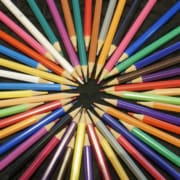